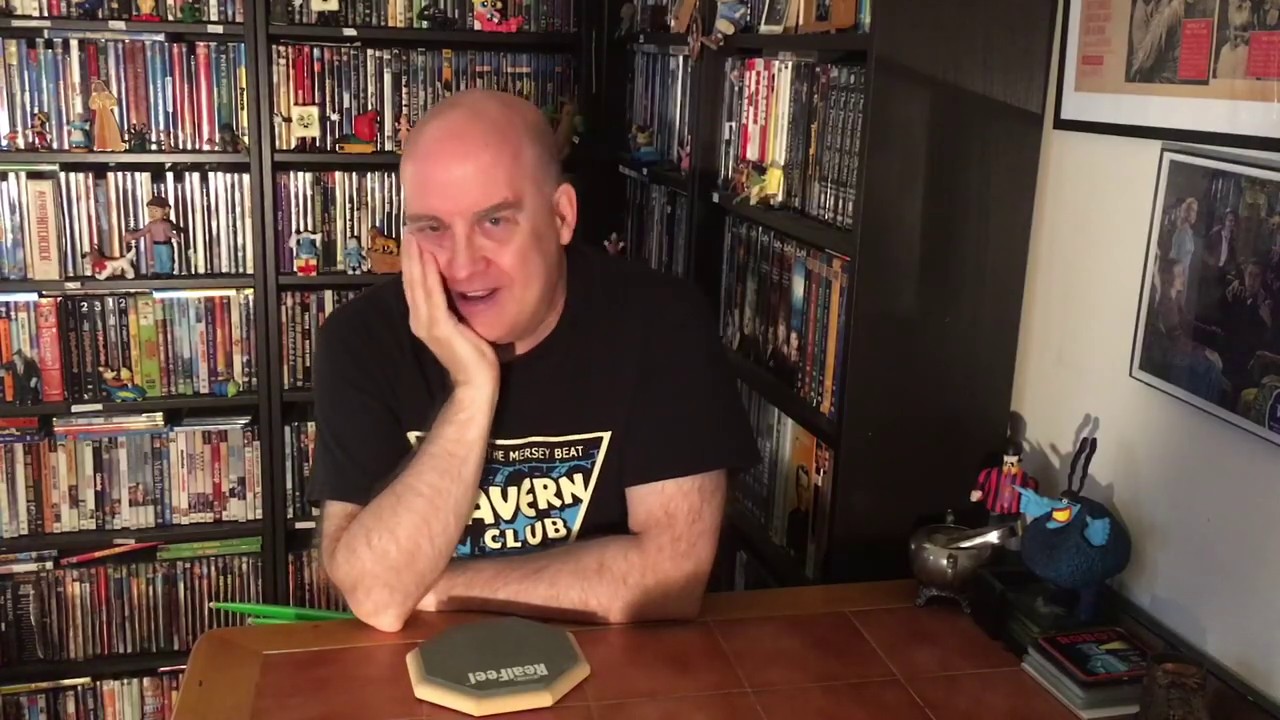 INNOVATION IS UNRECOGNIZABLE - Frank Coleman - Music Lecture
Here's an excerpt from a talk I wrote for the Music Department at Cooperstown (NY) High School. The theme of this one is "Innovation is Unrecognizable." Cited along the way: Doug Englebart, Alan Kay, Apple, Xerox PARC and David Bowie.

GAME THEORY / BENTMEN VIDEO - Frank Coleman - Music Lecture
Here's an excerpt from a talk I wrote for the Music Department at Cooperstown (NY) High School. The theme of this one is "Game Theory in Music" and features a previously unreleased video from The Bentmen.

STORY OF A GIG - Frank Coleman - High School Music Lecture
In early 2016, I prepared a lecture for the Music Department at Cooperstown (NY) Central High School, my alma mater, and present excerpts here in chapterized form. The theme of this one is "The Story of a Gig."

Frank Coleman - How to Make Your Mac 100x More User-Friendly in Three Minutes
In which I demonstrate the first thing I do with any brand new Mac to make it much easier to navigate than the way it comes from the factory. As always, your mileage may vary, but this is what works for me.

Frank Coleman explains Nim, the game from Last Year at Marienbad (1961)
Frank Coleman explains Nim, the game played in the film, "Last Year at Marienbad" (1961). The film is famous for its enigmatic narrative structure, in which time and space are fluid, with no certainty over what is happening to the characters, what they are remembering, and what they are imagining. Its dreamlike nature has both fascinated and baffled viewers; many have hailed the work as a masterpiece, although others have found it incomprehensible. Much like the game itself. Clips provided for education purposes. Read more about this great film and order it for yourself here: http://www.dvdbeaver.com/film/DVDCompare11/last-year-at-marienbad.htm

Frank Coleman reads the Sunday Papers (from over 50 years ago)
A deep dive into an incredible time capsule, in which your host finds hidden gems in the back pages of The Daily News from over 50 years ago. It begins with the discovery of a long-lost interview with director Alain Resnais, and quickly gets much, much darker as we get closer to the front page. Having the object in your hand allows for accidental discoveries that no suggestion algorithm could match. #NotFakeNews . . . . #History #Newspaper #World #UnitedStates #Resnais #Interview #Headlines #BostonStrangler #JFK #Oswald #Broadway #JulieNewmar #NYDailyNews #NewYork #Boston #Archive #Newsprint #LettersToTheEditor #AntiCommunism #FreedomOfSpeech