Videos of some of the more noteworthy work I’ve performed for other people in recent years. 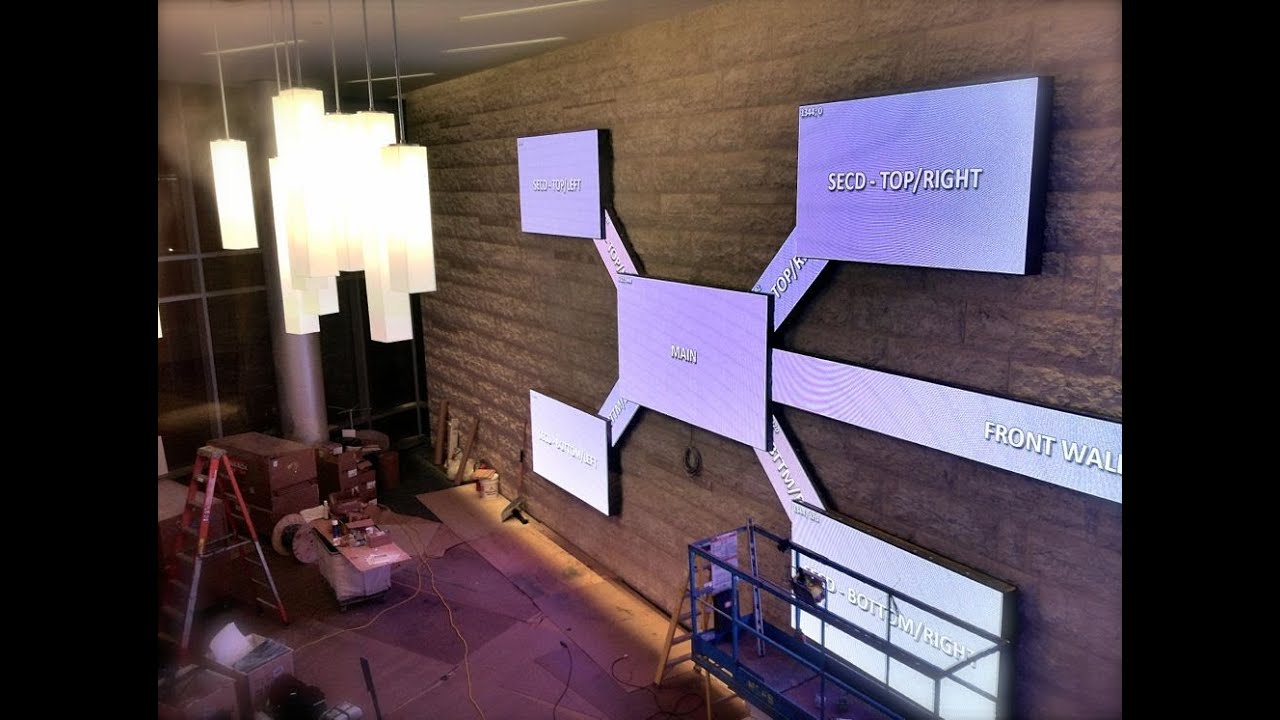 Frank Coleman - Lingo Library / Inspiration
A blast from the past - a guided tour through my Code Library that I built for myself using Inspiration (http://inspiration.com), a deceptively simple visual organization program that maps well to the way my mind works. The code is Lingo (Macromedia / Adobe Director), circa 1996, (!) but the real point here is the way in which it's organized.

FBC 1996 Video Drums demo
I wrote my own program for my Roland V-Drums, using Macromedia Director and the Troikatronix MIDI extras, so that I could trigger and control images, videos and flash animations directly from the pads, with an interface that allowed me to easily map my musical performance to any visual accompaniment I wanted. I kept all the lookup tables and set lists in XML, so I could make changes on the fly with a text editor. Nowadays, this sort of thing comes in a can. Back then, everything had to be stitched together by hand. The demo says 2000, but it was really started around 1996.
«
Prev
1
/
1
Next
»