Various videos in, on or about VR and related subjects. 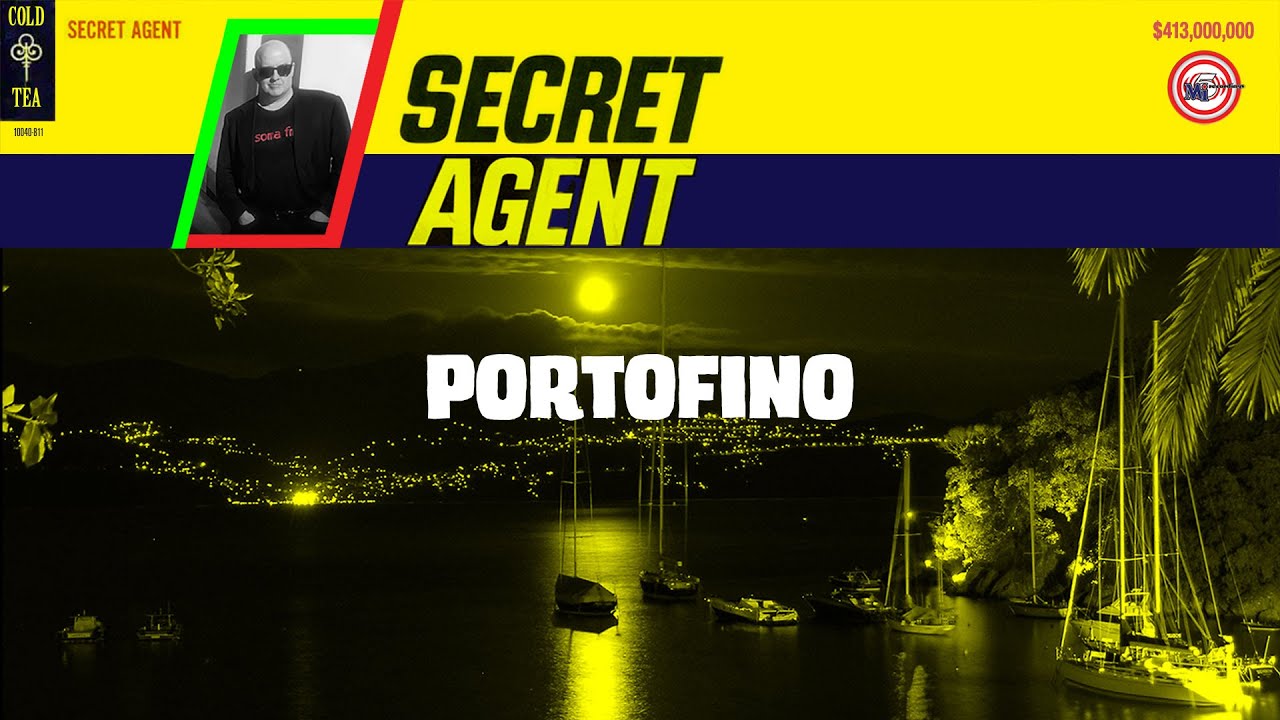 BENTMEN - Carnival of the Damned - Live at ONCE / VR (2018)
Written by Scott Collins, VR graphics by Frank Coleman. Excerpt from The Dark Art of BENTMEN, featuring performances from our most recent appearances, along with rare and previously unreleased footage, is an all-new, career-spanning retrospective. Watch The Dark Art of BENTMEN here: https://youtu.be/EG4dsaZrP3A

Variations on Jackson Pollock's "Summertime 9a" in VR (Music Video)
Music and Graphics by Frank Coleman. I took the largest print I could find of Jackson Pollock's "Summertime 9a," broke it out by color spectrum in Photoshop, exported the pieces as separate PNGs with transparent backgrounds, imported those into a virtual reality environment (Tilt Brush), built a “room” out of the pieces in 360 space, then did a fly-thru, in one unbroken five minute take, using Tilt Brush's handheld virtual camera, which saves it out as standard 720p video. So it's "shot on location" inside VR. The music came from an undeveloped song idea I wrote for Satellite Paradiso a few years ago. Everything you hear is me, multi-tracked, all from one keyboard. For more, visit http://frank-coleman.com

Frank Coleman - STIGMATIC (1993) Early VR Art
Interactive art environment from 1993 using Macromedia Director and QuickTime. Unplayable for many years, resurrected as a video. From 21st Century Art (http://21ca.com). Additional technical information: QTVR was still a year away. This played pretty smoothly at the time. It was one big quicktime movie with a companion lookup table that preloaded the next set of frames (depending on where you were and which direction you were headed) and blitted them to the screen. I'd turn direct-to-stage on, so it would write directly to the video buffer, then off again and swapped out the QT movie for the requisite JPEG destination keyframe for the next scene. This was released on a CD-ROM so it ran on whatever the recommended spec of the time was. Probably 4MB RAM. Lingo is still the best scripting language I ever used, in my opinion. It's simplicity and readability by "normal people" is what gave it it's power. Some languages are so powerful that nobody can use them. 😉 - FBC, NYC 2017
«
Prev
1
/
1
Next
»